Dear lovers of dog’s racing, we are happy to share with you the great news regarding Romanian dogs performances from the last event held in Hungary  this weekend, 24-25th October 2015.

In this competition, held on the Alsonemedi  track, our compatriot dogs manage to achieve better results than those recorded so far.

Through the courtesy of…CLICK HERE!!!

We have notice the reproduction good quality of Pennys Aesop, owned by Mr. Sandel Chimoaica.

As long as there is fair play, the pleasure and good mood reaches higher levels.

Thank once again to the hosts in Hungary  for the beautiful time spent there!

Congratulations to our fellows!!!

Related posts brought to you by YARPP. 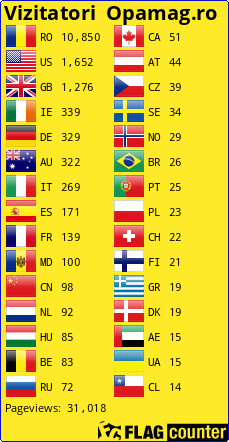